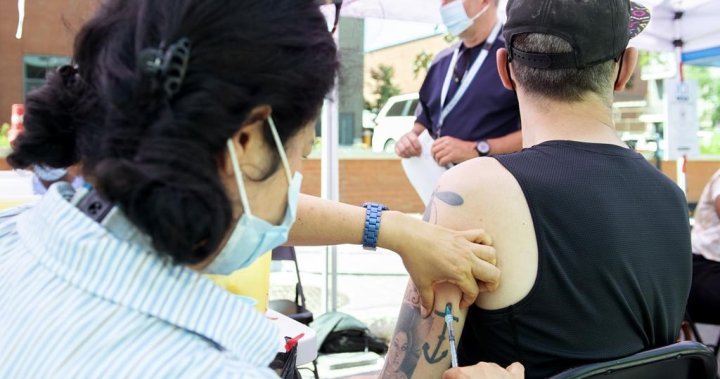 The World Health Organization (WHO) declared monkeypox a public health emergency Saturday, and while experts acknowledge the virus may be a constant threat in Canada, they say the risk level hasn’t necessarily increased in the country.

“I don’t think that that threat has necessarily increased at the moment, but it certainly has the potential to do so,”  said Dr. Donald Vinh, an infectious diseases specialist at McGill University Health Centre.

READ MORE: ‘Anyone can get monkeypox’: experts emphasize science-first messaging

Isaac Bogoch, an infectious diseases specialist at the Toronto General Hospital, said the risk to the general public in Canada is extraordinarily low right now.

“It’s impacting the community of men who have sex with other men now, but that doesn’t mean it can’t spread beyond that community,” said Bogoch.

Vinh said there’s also a concern that this may lead to stigmatization of the larger LGBTQ community.

“That is something that we have to really fight against,” he said. “We’re dealing with science and safety and there is no role for stigma in any of that.”

Monkeypox is a rare disease that stems from the same family of viruses that causes smallpox, which the WHO declared eradicated around the globe in 1980.

It spreads through prolonged close contact, though it is not very contagious in a typical social setting. Symptoms include fever, headache, muscle aches, exhaustion, swollen lymph nodes and lesions. Most recover within weeks without needing medical care.

WHO Director-General Tedros Adhanom Ghebreyesus said Saturday that the decision to declare monkeypox a global emergency comes as the outbreak meets “the five elements in the International Health Regulations (IHR)” that determine an outbreak is a global health emergency.

Tedros said these criteria include the unprecedented rapid spread of the virus to many countries, the risk it poses to human health, international spread, and the potential for interference with international traffic.

Vinh explained that the declaration means that there now needs to be a coordinated response to monkeypox so that it can be controlled globally.

“There’s going to be coordinated research and development, and also mass manufacturing of vaccines … and mass and rapid access to data,” he said.

In response to WHO’s declaration, the Government of Canada said in a statement that it will “continue to work closely with international, provincial and territorial health partners to gather information on this evolving outbreak and to assess the possible risk of exposure of the monkeypox virus in Canada.”

As of Saturday, the government said that there are 681 confirmed cases of monkeypox across five provinces in Canada and these numbers are expected to rise as the outbreak evolves.

“Since July 1, we have also seen a doubling of cases to date, the first case in a female, and the first cases in Saskatchewan,” the government stated.

Between July 4 and 13, a total of 177 new cases have been confirmed in the country, representing a 59 per cent increase in case numbers during that time frame.

Quebec continues to have the major share of the viral disease, with 284 cases as of July 13, up from 211 cases last week. But Ontario saw the biggest increase in cases of all the provinces, going to 156 cases from 77 cases as of July 4.

“In provinces like Ontario they’ve had a major increase of late…and all of this brings us to the message, which is that we really need to make a concerted global effort to try and get monkeypox under control,” said Vinh.

Monkeypox: Vaccine recommended for Canadians at high risk of exposure

Last month, Canada’s National Advisory Committee on Immunization (NACI) recommended Canadians who are at high risk of contracting monkeypox — not just those who have been infected — get a vaccine.

Anyone with a high risk of exposure to a probable or confirmed case of monkeypox, or who has visited a setting where transmission of the virus is happening, should receive one dose of the Imvamune vaccine, NACI said.

Imvamune, normally used to treat smallpox, has been approved by Health Canada to treat monkeypox.

In an email to Global News on Saturday, Health Canada said the government has distributed over 70,000 doses of vaccines to the provinces and territories to date.

1:53
Monkeypox: With cases jumping 59% in Canada, what are the signs you need to know?

Quebec has been vaccinating close contacts of confirmed or suspected cases of monkeypox since late May, inoculating thousands since that time.

In Toronto, the city has been hosting community clinics offering the Imvamune vaccine to at-risk people. As of July 4, close to 6,000 at-risk people had received a shot since June 30.

Meanwhile, Vancouver Coastal Health is opening more monkeypox vaccine clinics, increasing access to those 18 and older who are transgender people or who belong to the LGBTQ2 community, and who meet the additional high-risk criteria.

In an email, the Public Health Agency of Canada (PHAC) said Canadians can reduce their risk of becoming infected with or spreading the monkeypox virus by staying home and limiting contact with others if they have symptoms, and avoiding close physical contact, including sexual contact, with someone who is infected, and to maintain good hand hygiene and respiratory etiquette.

“To lower your overall risk of getting infected with and spreading the monkeypox virus or sexually transmitted infections, we recommend using condoms, practising safe sex and, having fewer sexual partners, particularly those who are anonymous, even when they don’t have symptoms,” PHAC said.

— With files from Heidi Lee, Aaron D’Andrea, Teresa Wright and The Canadian Press 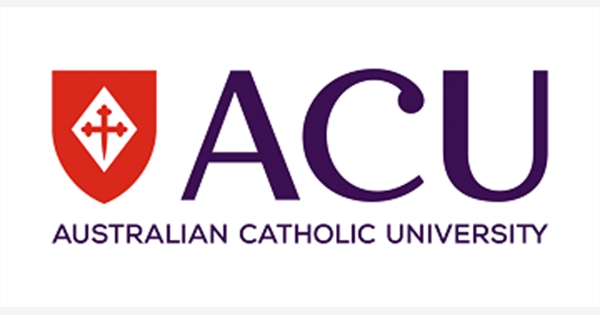 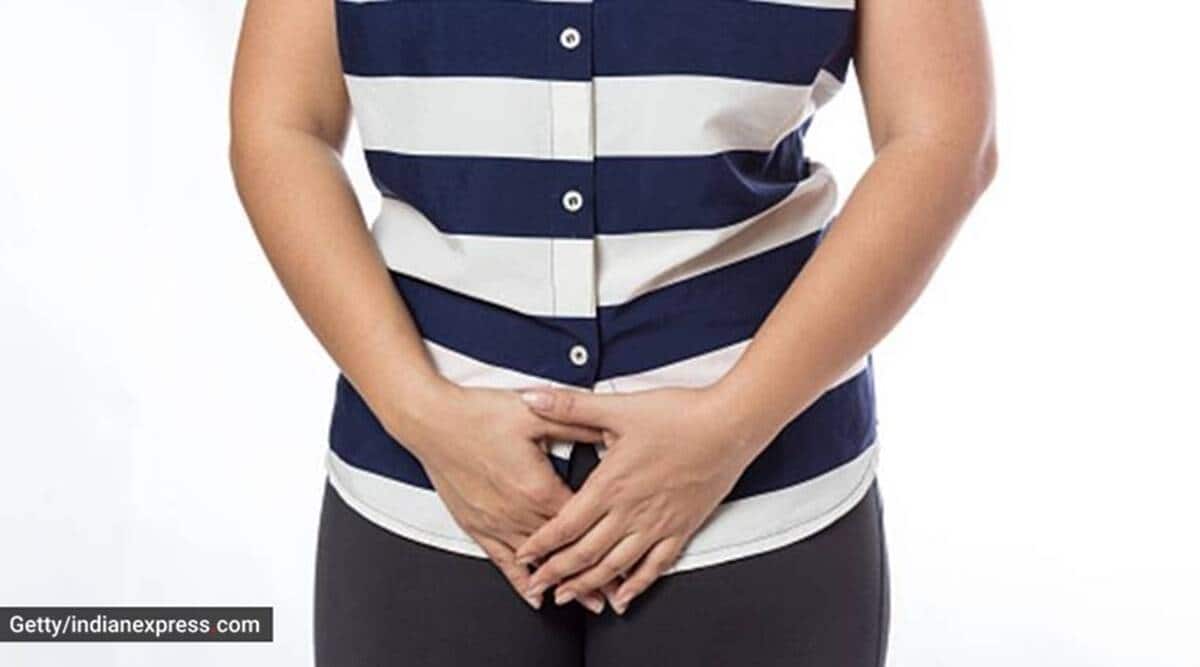 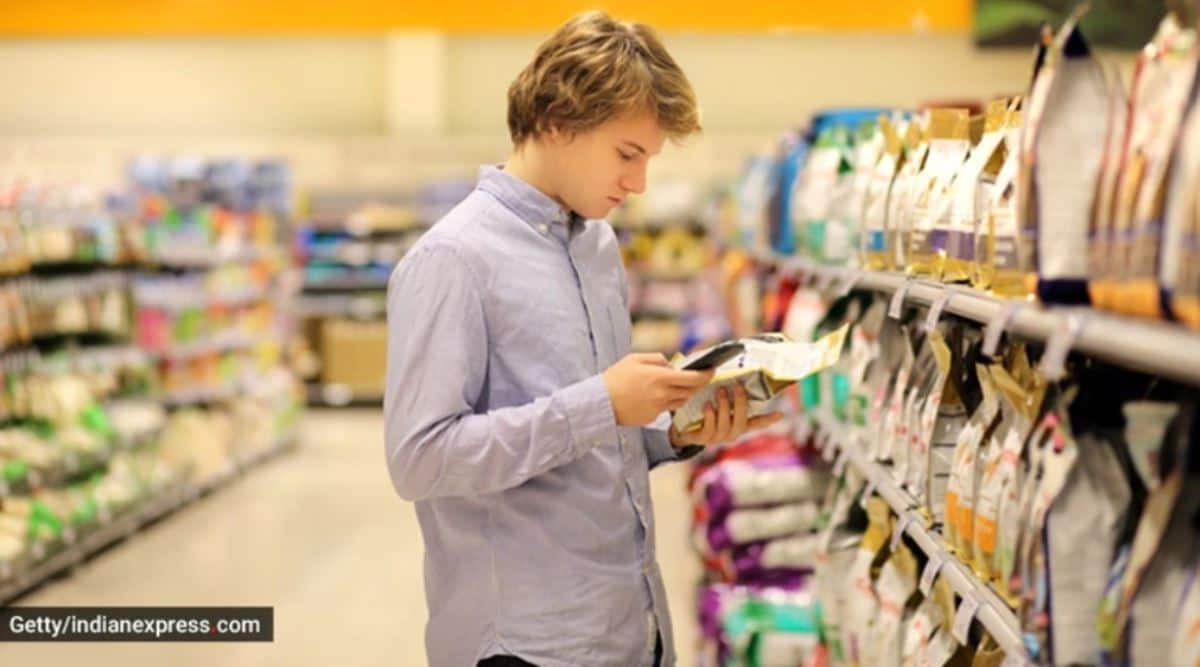 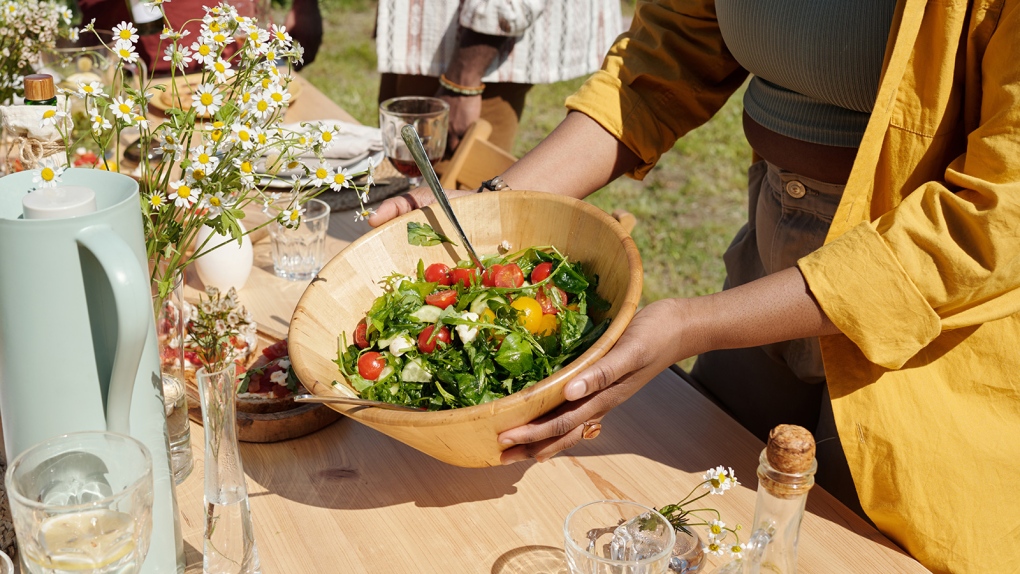